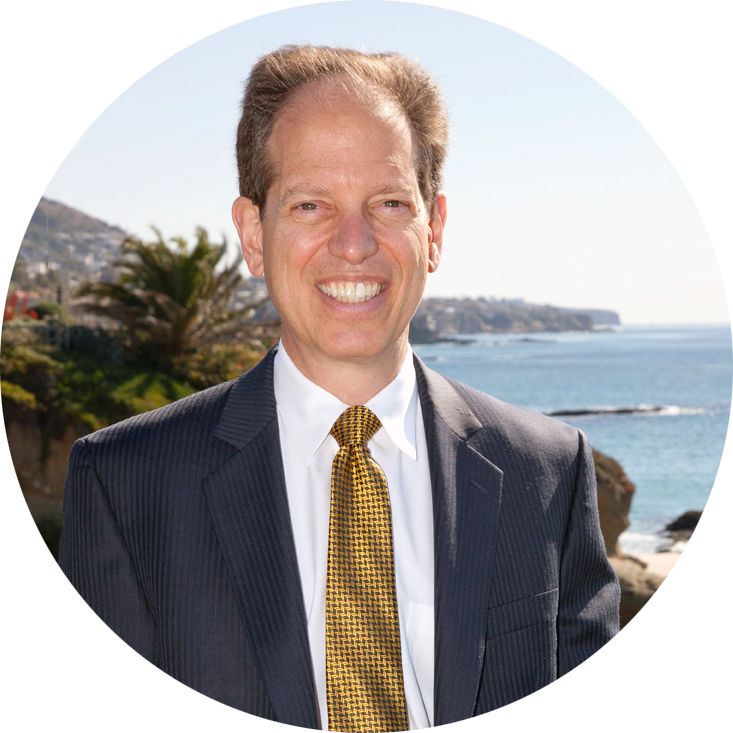 Bob is the sole proprietor of Robert Klein, CPA. He is also a licensed insurance agent in California and other states with a CLTC® Certification in Long-Term Care.

A seasoned CPA and CERTIFIED FINANCIAL PLANNER™ (CFP®) professional, Bob was one of the first recipients of the Retirement Income Certified Professional® (RICP®) when he was awarded the designation by the American College of Financial Services in 2013. Bob has taught classes for the RICP® program as an adjunct professor.

Bob further distinguishes himself and hones his professional skills through his writing. Bob began writing and publishing Retirement Income Visions™, a blog known for its innovative strategies for creating and optimizing retirement income, in 2009. Bob’s posts can be found on Retirement Income Center’s podcast channel on Stitcher.

Bob is a contributing writer for The Street’s Retirement Daily. Bob’s retirement income planning insights were featured regularly on MarketWatch as a RetireMentors contributor beginning in 2013 until the column was discontinued in 2017. Bob’s expertise is also featured on finStream, a streaming TV Channel where top financial experts discuss “everything money.”

Bob has been quoted in various publications, including the Wall Street Journal, MarketWatch, Forbes, CNBC, InvestmentNews, Financial Advisor, AnnuityNews, Reverse Mortgage Daily, InsuranceNewsNet, LifeHealthPro, Next Avenue, and This Week in Your Wallet. He has also been a guest on podcasts and radio talk shows.

A New Jersey native, Bob’s formal education includes a BA in Economics from Rutgers College, an MBA in Accounting from Rutgers Graduate School of Management, and an MS in Taxation from Golden Gate University.

Bob is a member of the American Institute of Certified Public Accountants (AICPA), AICPA Personal Financial Planning Division, and the California Society of CPAs.

Bob lives in Laguna Niguel, California with his wife, Nira. Bob’s son, Josh, is an attorney. Bob works out regularly and enjoys walking on the beach, skiing, and traveling. His love of music includes playing acoustic, electric, and bass guitar and piano. Bob’s personal accomplishments include the completion of two New York City marathons and the Orange County, California half marathon.